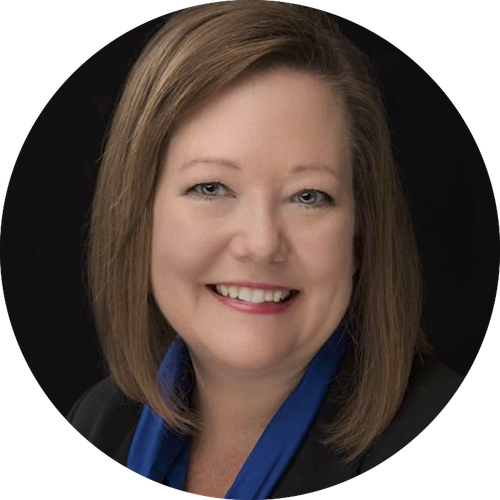 Pam Mowry has more than nineteen years of nonprofit management experience, primarily in the areas of fundraising, board development and event management. Mowry’s career began at the Oklahoma Arts Institute at Quartz Mountain in 1998. In 2005, she joined the staff of Lyric Theatre of Oklahoma just as their capital campaign was getting underway to renovate and endow three properties on NW 16th Street in Oklahoma City, known as the Plaza District. Lyric was successful in reaching its goal to double their artistic programming and expand their community outreach when the historic Plaza Theatre opened in December 2007. Mowry left Lyric in 2012 to become the Executive Director of Oklahoma AIDS Care Fund, and coordinated three Red Tie Night events before joining the Boys & Girls Clubs of Oklahoma County staff.

Pam Mowry earned a Bachelor of Music with Elected Studies in Business degree from Oklahoma State University. During her time at OSU, she had the honor and privilege of studying choral music with Dr. Jerry McCoy. Performing in Concert Chorale, the group toured Europe and performed at numerous American Choral Director’s Association Leadership Conferences across the United States. “It was one of the best times in my life,” said Mowry, “performing choral music is a spiritually uplifting experience, and I enjoy it immensely.” Mowry has also sung with Stillwater Chamber Singers and Windsong ensembles. 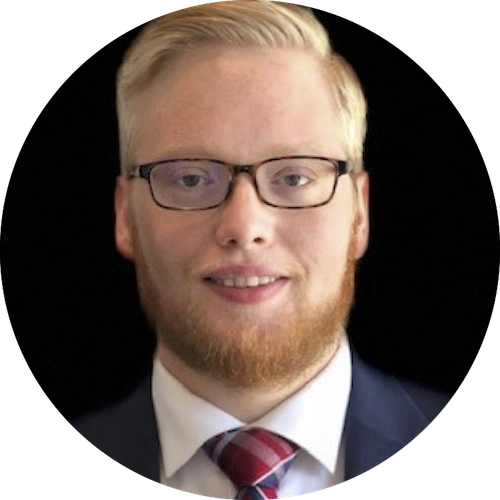 Justin Wallace is a data-driven, relationship-focused fundraising professional with a decade of demonstrated experience in the fields of nonprofits, business, politics, and technology. Whether the task is development, recruitment, or mobilization, Justin believes in creating connections, inspiring action, and cultivating partnerships. Originally from western North Carolina, he holds a Bachelor of Arts in Political Science from Lee University and is a member of the Association of Fundraising Professionals (AFP).

In early July of 2019, after several years of nonprofit and political consulting, Justin moved back to Oklahoma City to join Canterbury Voices as Development Director. In his spare moments, he enjoys hot yoga, piano, and herding a 7-year-old orange tabby named Jack.

Joanie Gregory-Pullen brings a well-rounded variety of experience to the Canterbury team. She holds a degree in Vocal Music Education from the University of Central Oklahoma. She uses her knowledge from her degree and studies at the master level in Music Performance and Education at the University of Oklahoma to successfully tap the talent of everyone from preschool aged children to senior adults. In her time as the Coordinator of Education and School Partnerships, the Canterbury Youth Voices have nearly doubled in size.

In addition to teaching private voice, she is also quite theatrically accomplished, both as a performer and director. Her recent favorite projects are directing the national dvd premiere of four children’s musicals for the Dove Award winning composer, Dave Clark, produced by Brentwood Benson and Lillenas Music Publishers in Nashville.

She and her husband, John, are the proud parents of two beautiful daughters.

Holding a degree in Vocal Music Education from Oklahoma Baptist University, Kelly has conducted children and adult vocal and handbell church choirs throughout Oklahoma. A fan of musical theatre, he has also performed lead roles in regional productions of Big River, Lullaby of Broadway, Little Shop of Horrors and Forever Plaid.

Brea Sloan serves as the Administrative / Nonprofit Intern at Canterbury Voices. Brea comes to us from Marble Hill, Missouri. She transferred to Oklahoma City University from Southeast Missouri State during the Fall 2019 semester, and is a student of Michael Anderson’s trumpet studio.

In May, Brea will graduate with a Bachelor of Music in Trumpet Performance, with a Certificate in Nonprofit Arts Administration for Undergraduates through the Nonprofit Leadership Program offered at OCU.