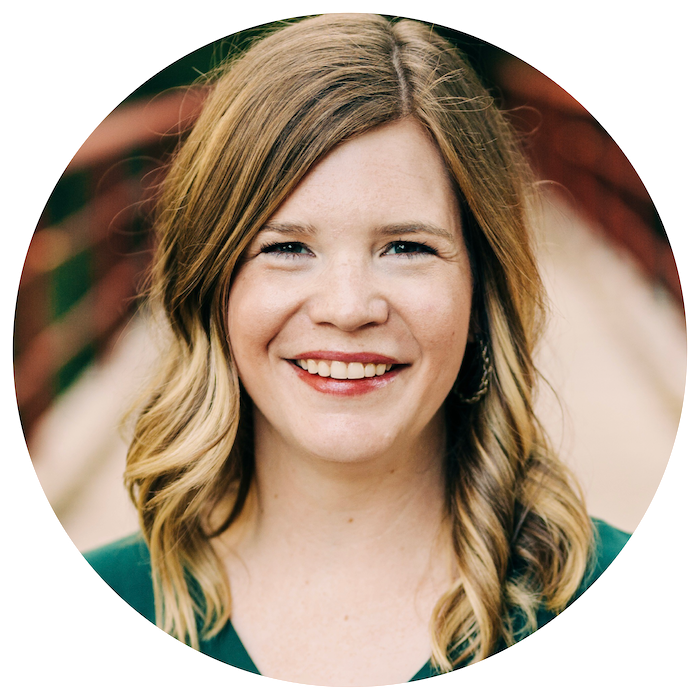 Meredith Ziegler serves as the Conductor of the Apprentice Choir as well as the Artistic Team Leader for the CYV staff. She is a product of the Canterbury Student Intern Program (2009-2010), making her full-time debut with Canterbury during the 2011-2012 season. Under her direction, the Central Apprentice Choir of CYV has been selected twice as an Elementary Honor Choir for the Oklahoma Music Educators Association’s annual convention. Meredith was the vocal music specialist at Wilson Arts Integration Elementary School in Oklahoma City Public Schools from 2010-2017 and is currently the vocal music specialist at Roosevelt Elementary School in Norman, where she was named 2020 Teacher of the Year. Meredith was also named Oklahoma City Public Schools’ Teacher of the Year for 2014-2015, a Rising Star Educator for the State of Oklahoma in 2015, and has received the State Superintendent’s Award for Excellence in Arts Education.

Meredith is a certified music teacher (Pre-K through 12th grade), holding a Bachelor’s Degree in Vocal Music Education from Oklahoma City University (2010, Summa Cum Laude), a Master’s degree from the University of Oklahoma in Educational Administration, Curriculum, and Supervision (2016), and her Orff-Schulwerk certification from Southern Methodist University (2014). Meredith is a member of the American Choral Director’s Association, The National Association for Music Education, the American Orff Schulwerk Association, and Phi Kappa Phi. She recently completed a two year term as the President for the Oklahoma Chapter of the American Orff Schulwerk Association. Meredith lives in Norman with her husband, Stephen, and two daughters, Charlotte and Caroline. Soli Deo Gloria! 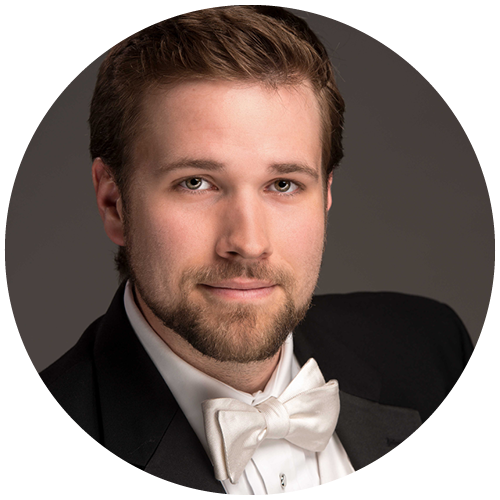 Since 2008, Stephen Ziegler has served in several capacities for Canterbury Youth Voices, including staff accompanist and OCU student intern. He is now in his seventh season as Chorale conductor.

As a pianist, Mr. Ziegler  has served various honor choirs in Oklahoma, including the SWACDA Regional Conference, OAKE National Conference, OkMEA “Circle the State with Song”, and the OkMEA All-State Treble Chorus. He lives in Norman with three ladies, the joys of his life: his wife, Meredith, and daughters, Charlotte & Caroline. “Soli Deo Gloria!” 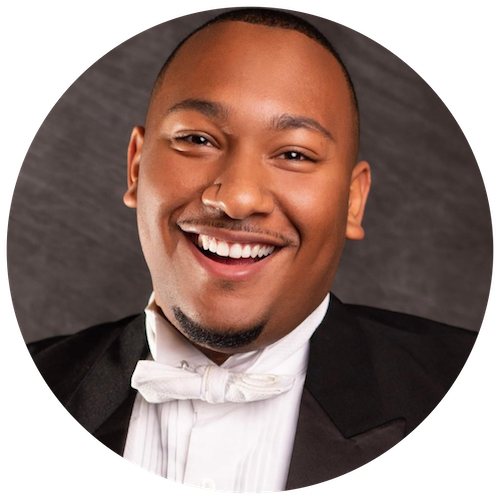 Kenneith Stock joined the Canterbury Youth Voices Team in 2021. He first served as the Choir Director for the Boys and Girls Club Outreach Program. He is now honored to conduct the Cantabile chorus for his second year.

Kenneith received his Bachelor of Music Education Degree from Northwestern Oklahoma State University in Alva, Oklahoma. While at Northwestern he studied choral music and choral conducting under the tutelage of Dr. Irene Messoloras. As a member of the NWOSU Singers he performed in China, touring to Beijing, Shanghai, and Hangzhou, and Carnegie Hall in New York City. After college, Stock taught Vocal Music at Providence High School and was Director of Music Ministry at the First Presbyterian Church in Covina, CA. During his time in California Kenneith sang professionally with the Mountainside Master Chorale.

In 2018, Kenneith returned to the Mid-Del School District as Director of Choral Activities at Carl Albert High School. In 2022, Stock became Director of Choral Activities at Edmond North High School where he conducts and oversees the vocal music program. Mr. Stock now has the honor of having two OkMEA Honor Groups during his career thus far. In 2020, the Carl Albert Mixed Chorus performed virtually during the COVID Pandemic. He is honored to have the opportunity to lead Cantabile as they present their OkMEA Honor Concert this coming January. 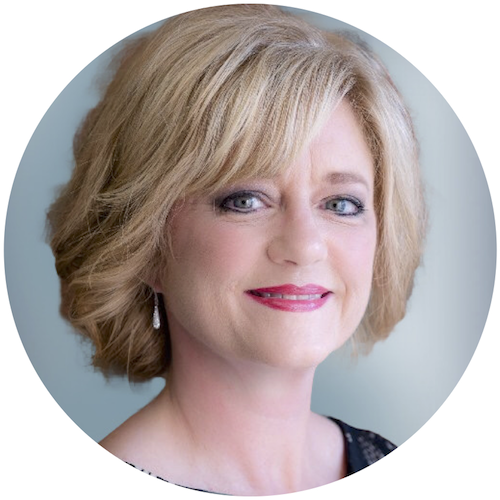 Susan Pendergraft has 32 years of experience teaching music, and retired from public education in 2021. She has conducted the Canterbury Youth Voices since 2014 and also enjoys singing second soprano with Canterbury Voices.

She is a 1984 graduate of Newcastle High School, and although she still calls herself a Racer, she is truly Sooner born, and went straight from Newcastle High School to the University of Oklahoma. She graduated with a Bachelor’s in Music Ed in 1988, and once again became a Racer, taking her first teaching job in her hometown of Newcastle. She taught for a brief period in Putnam City, and then, in 1992 began teaching in Moore Public Schools. First, at Upper-Central Elementary, then at Briarwood Elementary where she was nominated by her colleagues as Teacher of the Year in 1995. She taught at Red Oak and Eastlake Elementary, but her “home” was at Earlywine Elementary for 22 years. She was again honored by her colleagues as 2017-2018 Teacher of the Year, and went on to be one of five district finalists. She became a National Board Certified Teacher in 2007.

Her Apprentice Choir was selected as an Honor Choir and performed at the 2019 State OkMEA Convention. She was honored to conduct Circle the State with Song Region N, Region M, and Region C. She continues to teach workshops and conduct children’s choirs throughout Oklahoma. 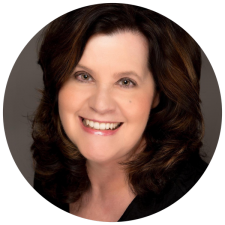 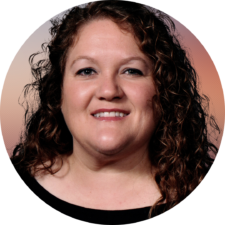 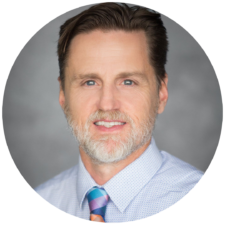 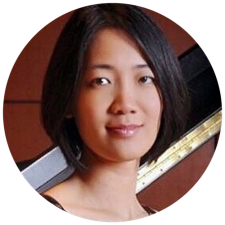 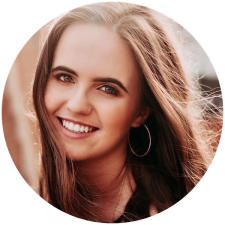 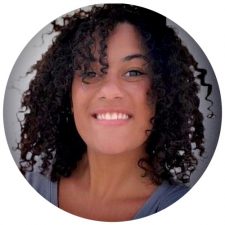 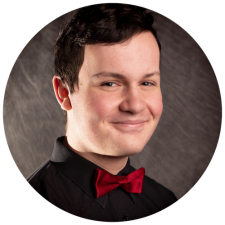